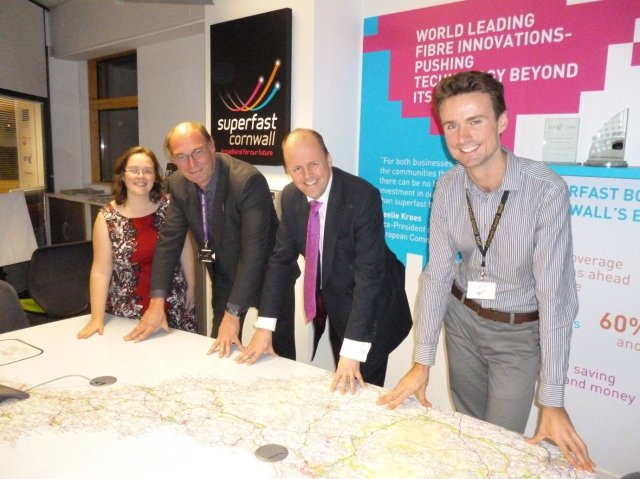 Ashley Fox Consulting Ltd is an independent business advisory firm. We provide strategic advice on Government Relations to our clients.

Our managing director, Sir Ashley Fox, was a Member of the European Parliament from 2009-2019. He has extensive experience of the European Union and we specialise in providing advice on how it works.

We help our clients navigate a smooth pathway through the complicated world of the EU. We will 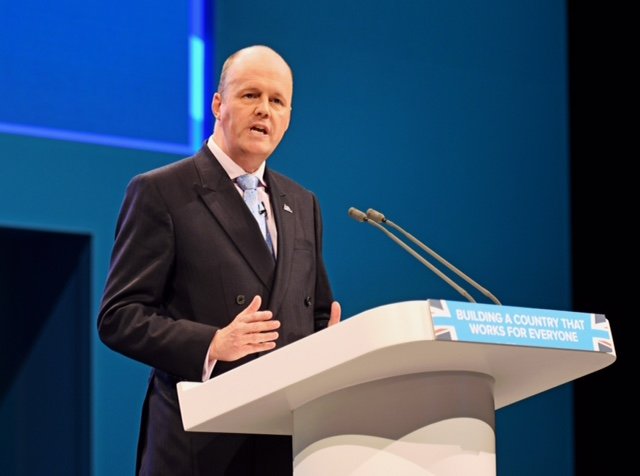 Ashley was first elected to the European Parliament in 2009 where he represented the South West of England & Gibraltar for 10 years. Ashley served as Leader of the Conservative MEPs from 2014-19. He was knighted for political and public service in September 2019.

Ashley was a member of the Industry, Research & Energy Committee and the Economic & Monetary Affairs Committee in the European Parliament. He was also the leading British campaigner seeking to scrap the wasteful ‘Strasbourg Circus’ – which still European costs taxpayers €110m every year.

In 2002 he was elected as a Councillor on Bristol City Council, a position he held for 8 years.

Before entering the political world Ashley worked as a solicitor for 15 years specialising in Insurance Litigation. His legal training is invaluable in understanding the complexities of the EU and explaining it clearly to our clients.

Educated at The King’s School, Worcester, Ashley studied law at Bristol Polytechnic before working for a year as an English assistant in France. He speaks fluent French. Ashley took his solicitors’ finals at Chester College of Law and qualified as a Solicitor in 1994.

Transparency and code of conduct

AFC is registered with the European Commission’s Transparency Register. As signatories we are bound by the Commission’s code of conduct.

You can search the Register here